On 22 October 1959, the visionary young African leader made a commitment on behalf of his people, who had not yet reclaimed their own country:
“We, the people of Tanganyika, would like to light a candle and put it on the top of Mount Kilimanjaro which would shine beyond our borders giving hope where there was despair, love where there was hate and dignity where there was before only humiliation.” 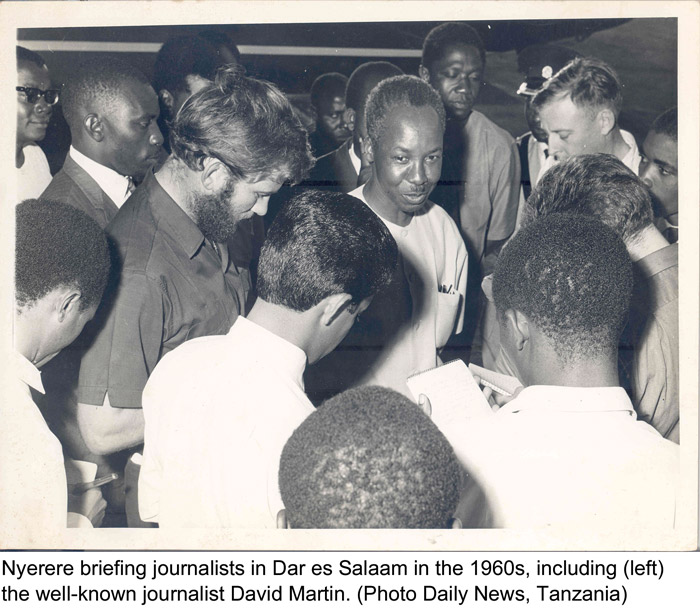 The late David Martin (14.04.36 – 18.08.07) was a Founding Director of the Southern African Research and Documentation Centre (SARDC) of which Julius Nyerere was the Founding Patron. Martin lived in Tanzania for 10 years from 1964 working as senior reporter for a local newspaper before becoming Africa correspondent of the London Sunday newspaper, The Observer, and later an author and publisher. He talked frequently with Mwalimu during the following 35 years.

by Prof. LDB Kinabo of Sokoine University of Agriculture in Tanzania, dedicated to Mwalimu for his noble service to mankind, reproduced in the Daily News, Dar es Salaam, 22 October 1999
But Dear Mwalimu

Kambarage Nyerere, How we wish you were here. Thanks you for your patience and for making us persevere. But dear Mwalimu, why didn’t you tell us, expose and prepare us For the turmoil and struggles that have now engulfed us? Why didn’t we continue to build ourselves, our capacities and our attitudes? And recognise the potential that is within us? Appreciate the beauty of our land? Protect and respect the abundance of our resources? Why weren’t we encouraged and persuaded to think beyond our limitations? To serve our country and be duly recognised for our efforts? We remained suffering as we looked in awe at those outside our borders/ As though their grass was greener than those of our majestic hills. As though their water was fresher than that of our sparkling rivers. We invited them in. And they saw that which we never saw in ourselves. They’ve come to take it. and here we remain. still …having peace.

Your charisma, humility and intellect, Kambarage Nyerere, Thanks for the peace you promoted in this country. A solid foundation of humanity.

(In the book Africa’s Liberation: The Legacy of Nyerere, (ed. Chachage & Cassam). Pambazuka 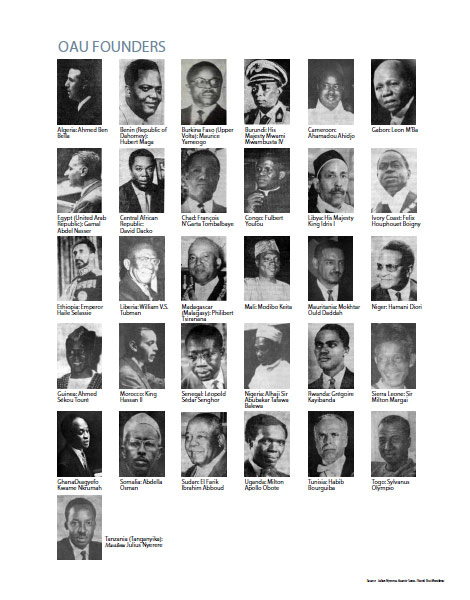 Take a walk through our VIRTUAL LIBRARY

SARDC honours the late Jane Katjavivi who passed away on 9 Aug 2022 in Windhoek. She is a widely respected author, editor and publisher who was involved in the liberation struggle with SWAPO, and married to the Speaker of the National Assembly of Namibia, Hon. Peter Katjavivi, who is the SARDC Board Chairman.